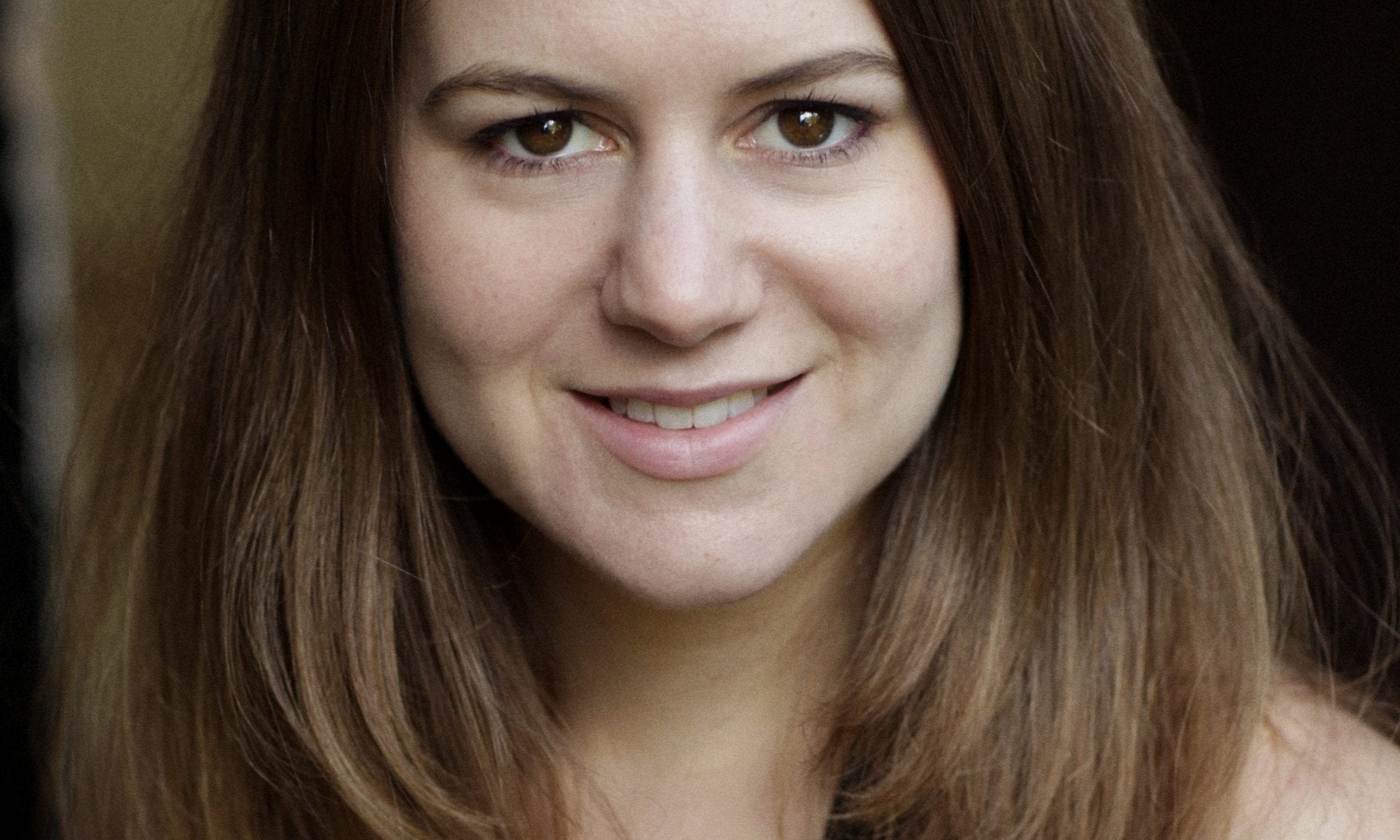 With a theatrical background, Chloe is an avid theatre goer and entertainment queen. She delves into seeking new, exciting, moving and sometime bizarre productions. As an Actor she has appeared on Channel 4’s Random Acts, toured Internationally in theatre and also played housemaid ‘Alice’ in the first 3 seasons of Downton Abbey. She regularly hosts and presents live events, including Murder Mystery dinners and Speed dating.

Check Out Her Show
×
0shares
We use cookies to ensure that we give you the best experience on our website. If you continue to use this site we will assume that you are happy with it.Ok