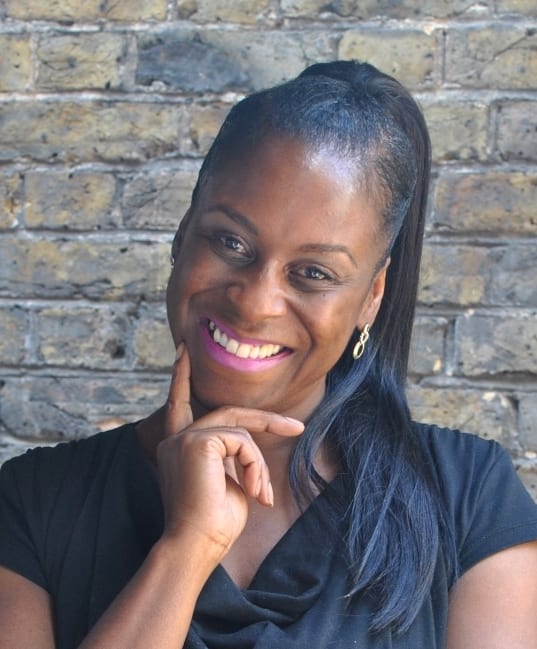 Ingrid Marsh is a Motivational Speaker, NLP Practitioner, Confidence Coach, Broadcaster and Growth Mindset Guru. With her work on unconscious bias prevalent in the tech we create, she is also a member of the @IEEE AI ethics committee. Dubbed the Oprah for this generation, her Radical Wellbeing show empowers women to ditch the rules and replace them with better ones. New rules that propel them to reach their goals, live the life they truly desire and boost their mental wellbeing.

Ingrid’s journey started out when she was doing public speaking training for women. Here, she discovered that many of the them were struggling to be themselves. This impacted their vibe, energy and the ability to be memorable. Each of them blamed an aspect of what they ‘looked like’ as the issue. And so, at age 50 and over 30 consecutive days in the rain and killer snow the media dubbed, The Beast From the East, she vlogged her transformation from a couch potato to a runner in the park. Looking nothing like the stereotypical ‘park runner,’ with her box braids, looped earrings, and pink lipstick, the transformation was to not only boost her wellbeing after a burnout, but to demonstrate that outward characteristics have nothing to do with a person’s ability.

In her earlier career, Ingrid worked in Account Management serving major financial institutions, such as JP Morgan, Goldman Sachs, and Morgan Stanley. Her communications skills have led to voice-overs for radio ads aired on the BBC and local radio stations. She was a life coach columnist for The South London Press Newspaper and radio station Asian Star. She has appeared as an expert on Nick Ferrari’s LBC radio show and joined panels on OH TV sky 199 alongside MP Tessa Jowell and UK Olympian Will Bayley.