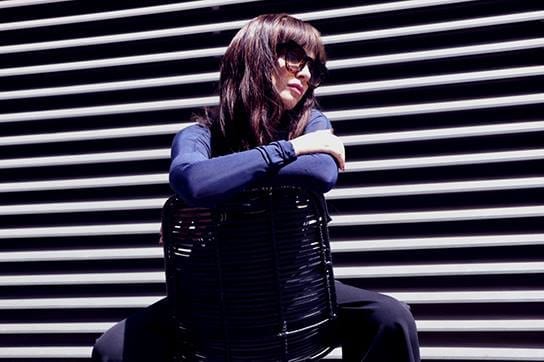 Judymay Murphy has been working Internationally as a motivational speaker at the highest level for the past eighteen years. She is also an accomplished broadcaster appearing regularly on dozens of television and radio shows across the USA, Ireland and the UK where she has been an expert guest on BBC London since the early 2000s. She is known as the coach to many household-name speakers and is a highly regarded trainer of experts and speakers world wide. As an author she has eight books published in 28 countries
http://www.judymay.tv/