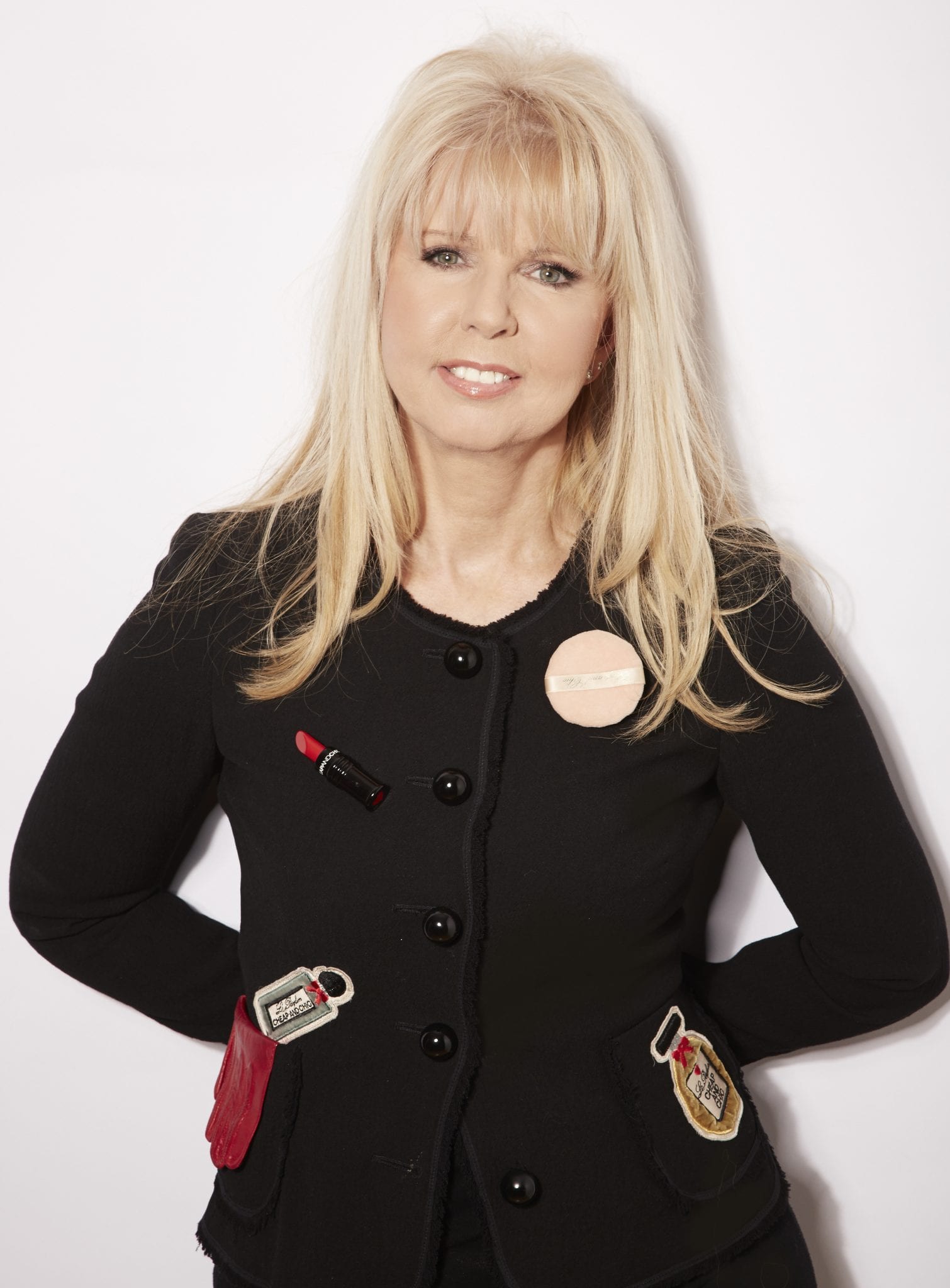 Maria Kempinska is an award-winning businesswoman, a mother of two and a tireless charity worker. Maria has completed her Masters degree in Psychotherapy and Healing and she is currently working towards her PhD. She is best known for her huge contribution to British comedy, for which she has been awarded an MBE.

As founder of the successful Jongleurs Comedy Clubs in 1993, Maria has played a defining role in helping to make the UK stand-up scene the roaring success that it is today.

what Maria did. Using her bicycle as collateral to fund the project, she set out to form a chain

Thanks to her perseverance and passion for comedy, Maria built up one of the most successful brands in the entertainment industry. Comedians who cut their teeth at Jongleurs include Mickey Flanagan, Michael McIntyre, Harry Enfield, Eddie Izzard, Jo Brand, Jack Dee, Paul Merton, David Baddiel,

In 2004, Maria was awarded her MA in Psychotherapy and Healing, having been inspired by her reading of the works of Carl Gustav Jung. She loved the  course because it gave a firm structure to the things that she felt she instinctively knew and had been drawn to read about for so many years. With this qualification, Maria is able to practice psychotherapy, and is now in the 4th year of her PhD in Psycho-analysis at Essex University.

In 2009, Maria was delighted and honoured to be awarded the MBE for services to the entertainment and hospitality industry. However, it is unlikely to be the last public recognition that this remarkable, passionate and versatile woman receives for her varied endeavours.

In addition, Maria sits on the board of Women In Business for the Duke of Edinburgh Awards Scheme, with the Countess of Wessex. Maria is also a friend of the Terrence Higgins Trust and works with leading charities including Cancer Research, Soldiering On and Coming Home. She is a regular guest on TV and radio, talking about business and comedy on programs like Woman’s Hour, Trisha and other top-rated shows. Maria jokes that she intends to sleep only when she is dead!

At present she is developing her Dingwalls Music brand and continues giving Master classes in psychotherapy.