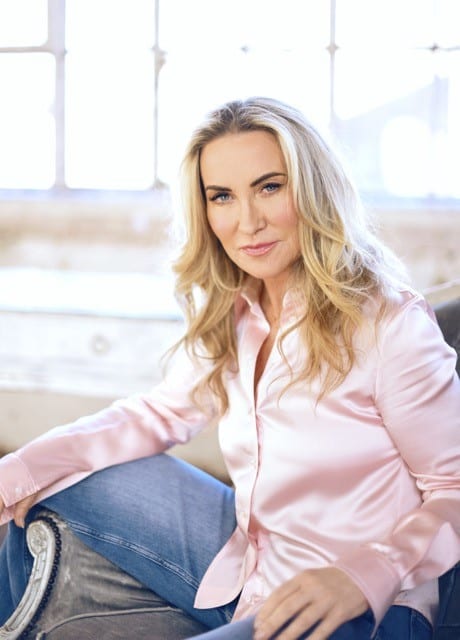 Meg Mathews is the founder of MegsMenopause. An icon of the nineties Brit Pop scene and a former music industry PR, events planner and designer, Meg has become and entrepreneur and an international advocate for the menopause.

Meg has since then become a spokeswoman to raise awareness to the chronic lack of support of women going through the menopause in the work place and in all areas of their lives. She has been invited to speak at governmental institutions and ministries to vocalise this matter on behalf of all female staff, and help changing not only the working environment but also trying to be pivotal on new legislation approval to give further support to women going through the menopause. Some of these key participations include at Foreign & Commonwealth Office, BBC headquarters, 2019 Business Disability Forum, John Lewis & Partners, Superdrug, Stella Live Panel by the Independent, amongst many others.

Meg launched her own menopause product range in 2019 which are dedicated to intimate care, skin care, and nutrition to help women feel more comfortable during the menopause. Meg made sure that all these products were vegan, and ‘naturally organic’. She also launched The M Blend CBD range, which are available in oil, gummy bear form amongst others. Meg was nominated for Best New British Brand, and Best Special Innovation at the Beauty Awards London in 2019.

In addition to her MegsMenopause campaign Meg is also an online columnist for Red Magazine and was named by the magazine as one of their Top 20 Career Shifters in 2017 an ambassador for PETA, Pup Aid, supports a number of animal charities and environmental causes.

Meg is currently leading a campaign with Pelviva as their new brand ambassador to break down the stigma around bladder leaks which affects 2 in 3 women in the UK over 50. Meg is also an ambassador for Pup Aid and supports a number of animal charities such as the Daisy Network, the Royal Osteoporosis Society and the British Heart Foundation. 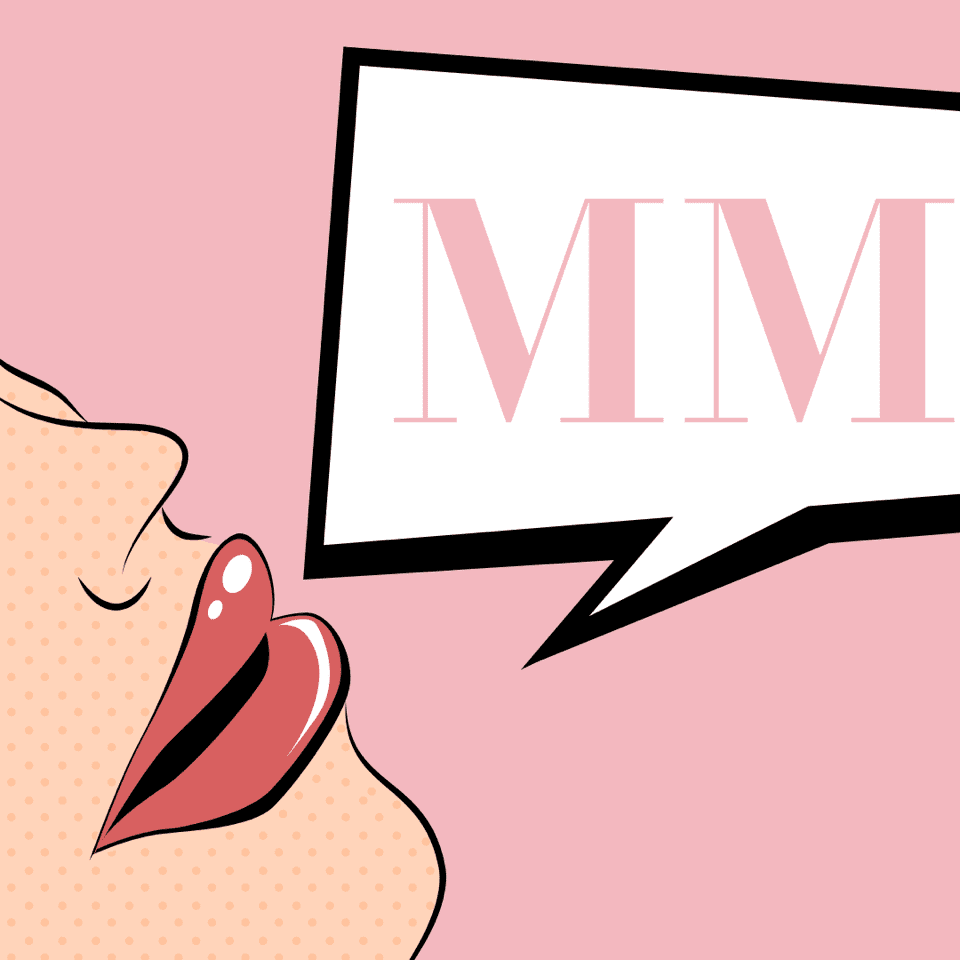