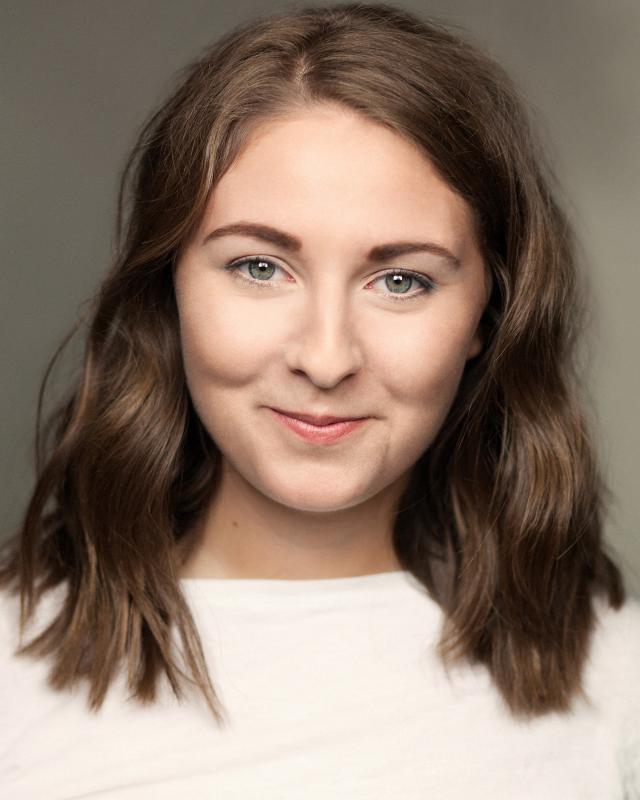 Rachel has recently completed a professional MA in Acting at Mountview Academy of Theatre Arts for which she gained a Distinction grade. She is based in London.

She is a multi-talented, versatile and personable performer who alongside acting and devising her own work, she has a strong alto singing voice for folk or musical theatre singing.

Rachel has recently finished a run of her solo show, Lippy, which received positive reviews, resulting in the show being one of three Shortlisted for the Best Newcomer Award at the Brighton Fringe.