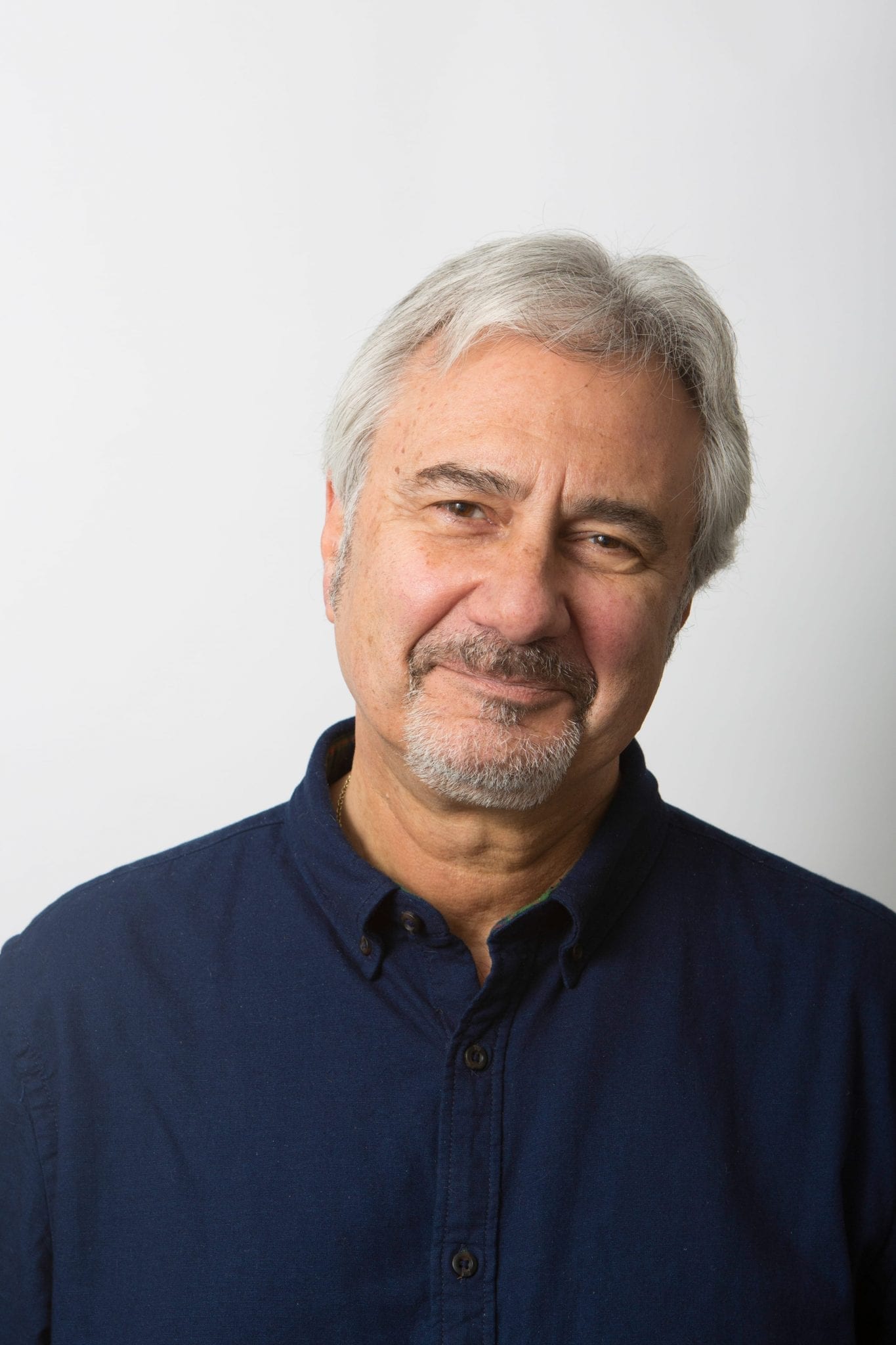 For twenty years, Sony Award-Winner, Russ Kane, was the voice of Capital Radio’s ‘Flying Eye’, forming an on-air partnership with Chris Tarrant to create the most listened-to commercial radio show in the world, with a daily audience in excess of 4 million,

Today, Russ can be heard on BBC Radio London, where his weekly, hour-long news reviews have earned a further loyal following, and on TalkRadio.

In January 2019, Russ joined forces with Howard Jameson on Women’s Radio Station and to create Men’s Radio Station.  These revolutionary global internet radio stations aim to provide a non-judgmental space  in which men and women can ‘Really Talk’. Russ’s  goal remains to remove the stigma that surrounds mental health and to improve how it is addressed in society.

His first novel, a dark tale of good vs evil, redemption, sacrifice and Jack Daniels, ‘The Gate Keeper’, was published, to rave reviews, in Spring 2019.  The second novel is currently under-way. Coffee is a necessity in the Kane household!