Sir John Standing is one of England’s most respected stage, film and television actors. From a distinguished acting dynasty which includes his great-grandfather Herbert Standing (1846-1923) and his grandfather Sir Guy Standing (1873-1937) and his mother, the actress Kay Hammond. He succeeded his father Sir Ronald Leon, as the 4th baronet in 1964. Sir John has worked productively on both the London and New York stages over the decades with leading parts in “The Importance of Being Earnest,” “Ring Around the Moon,” “A Sense of Detachment” by John Osborne, and, most notably, in Noël Coward’s “Private Lives,” with Maggie Smith.

Best things in life are free: 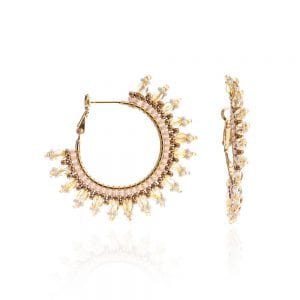