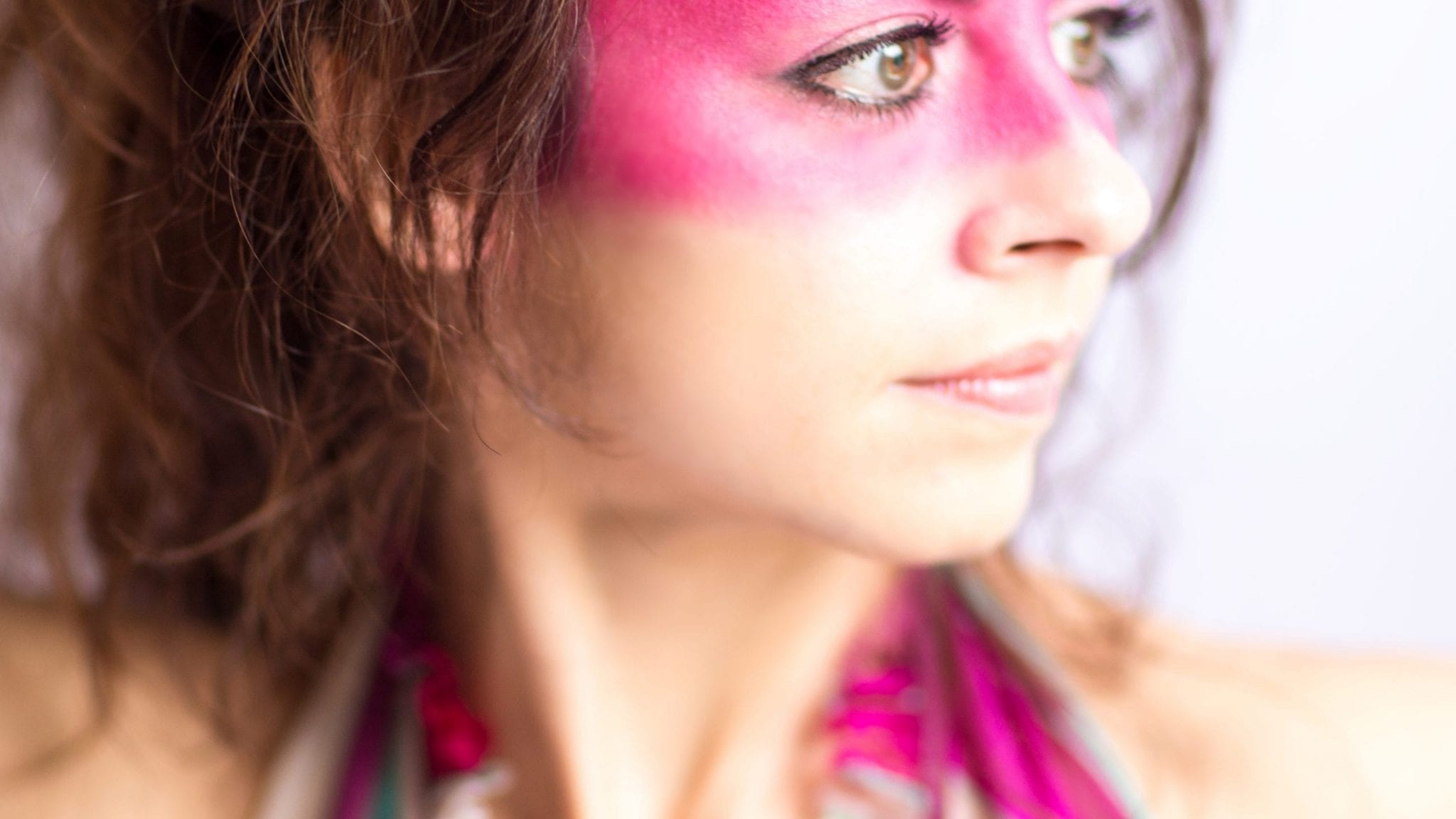 Stefania Passamonte is an international concert pianist, recording artist, radio broadcaster, music director and entrepreneur. Since 2018, she is producer and radio presenter of her original program “Future Classic Women Awards” on the Women’s Radio Station.

Her recording of Clara Schumann’s Romance Op.21 no.3 is the soundtrack of her radio show and won great acclaim from press and audiences alike, including the Akademia Award for Best Classical Album and Artist of The Year 2019.Founder and owner of the award winner Music Academy “London Piano Masters” as well as the classical record label Master Chords Records, Stefania is also voting member of the Recording Academy for the Grammy’s Awards in the USA and member of the Classical Committee of the BPI for the Classic BRITS Awards in the UK.